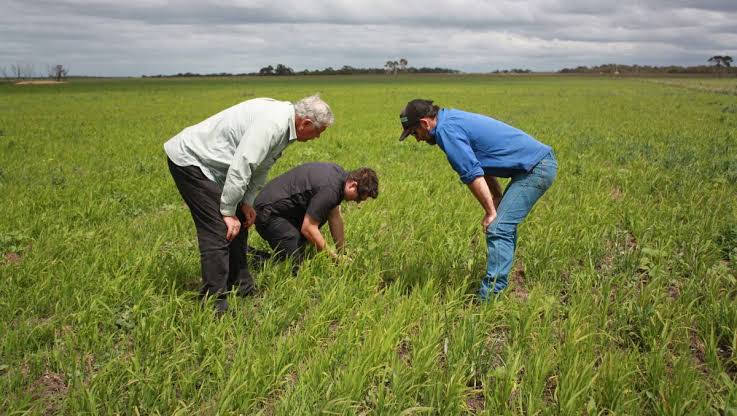 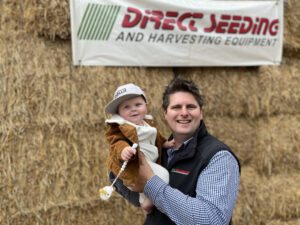 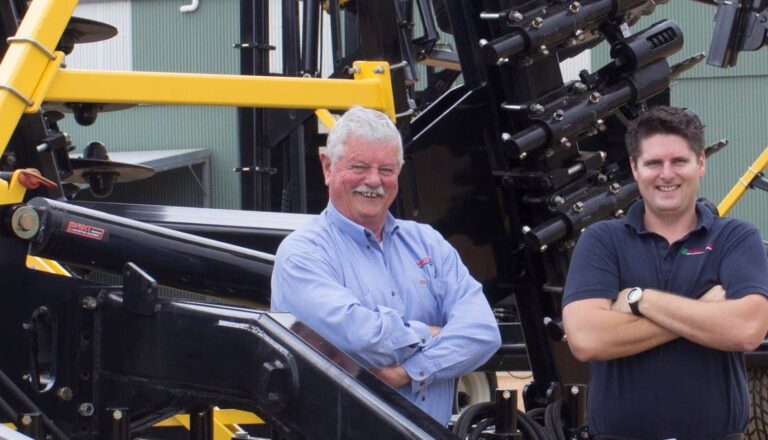 For those who knew my uncle, Darryl Hine, they would know he loved to tell a good story. So as Darryl’s nephew and now the Managing Director of Direct Seeding, I would like to share our company story with you – its foundation and its future.

Our story starts from humble beginnings on the family farm ( affectionately known as Fheo) in the small town of Wellstead, on the south coast of Western Australia. Inception began in 1963 when my grandfather, Jack Hine became the first person in Australia to start no-till farming by importing Gramoxone to spray out weeds rather than tilling the paddocks. The no-till movement was later advanced and promoted by his sons (my uncles), Garry & Darryl Hine, who became pioneers for this farming style in Western Australia in the 1980’s.

Darryl, known for his innovative and forward-thinking ideas, researched and located K-HART industries in Saskatchewan, Canada who produced rugged, dependable double-disc seeding equipment. Excited by his discovery, he imported one to try at Fheo. In the first season the resulting germination and yields were good. Very good. in 1991, my uncles, Garry and Darryl Hine established the Direct Seeding and Harvesting business. After a peek over the fence, district neighbours were the first to get on board with the new imported equipment. The neighbor’s results were impressive to! Many of these valued clients  have been with us for over 20 years, and we hold these ongoing client relationships in high regard.

Fast forward to 2017, Uncle Darryl and Aunt Corinn asked if I would like to take over the Direct Seeding business so they could ease into retirement, Through the transition, I spent three years working alongside my uncle, picking his brain, and learning his craft. Sadly Darryl was taken from us too soon in March 2020, and with the announcement of COVID19 soon after, I faced some of life’s biggest challenges, both personally and in business.

I am proud to be the third generation to carry on my family’s legacy as we embark on this exciting new chapter for the business. With my family by my side, my passion is to continue developing  the perfect zero-till seeding system and strive to regenerate soil health for future generations to come.