Since the late 1980’s, a Canadian farming family began manufacturing seeding equipment. (The winters are long and cold in Saskatchewan.)  Their press wheels, known as packers in Canada, were included on Flexicoil, Case, John Deere, Great Plains, Morris and Bourgualt cultivators.

Today K-HART Industries manufactures air seeder bars, double disc openers, coulters, and press wheels that are arguably the strongest and most reliable on the market including the patented GENT Opener which is built under licence by K-HART.

The productive working partnership between DIRECT SEEDING and K-Hart Industries has resulted in design improvements that suit Australian conditions.

K-HART seeding equipment is used in broad acre cropping programs in WA, SA, VIC and NSW.  They are sold in Canada, the USA, Australia and Europe. 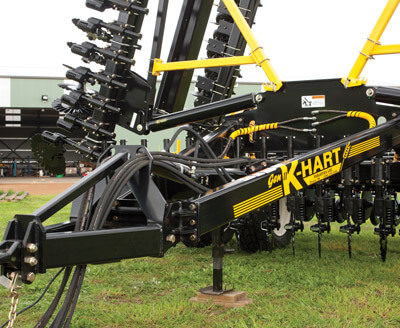 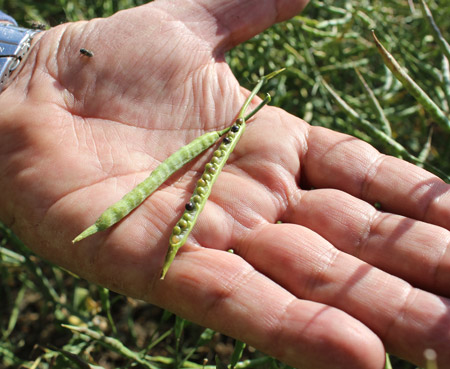 Starting as a small machine shop in rural Illinois, the business known as Yetter Manufacturing is now a highly recognized brand in direct seeding and no-till technology.

While much of Yetter’s product line is built for large grain crops such as corn and soybeans, their  coulters are ideal additions to a K-HART air seeder bar or other seeding systems. 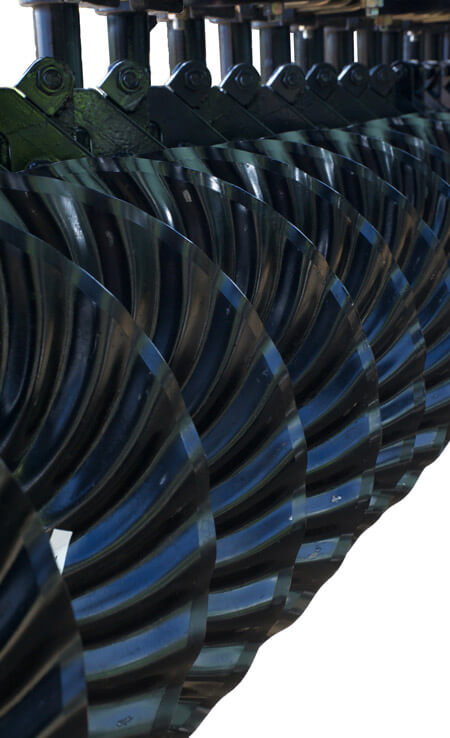 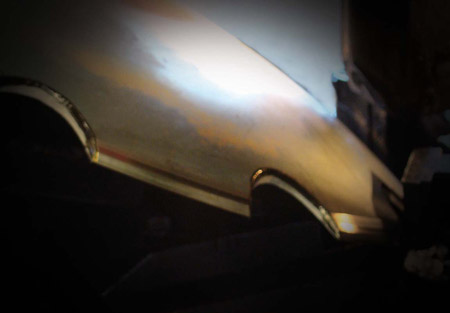 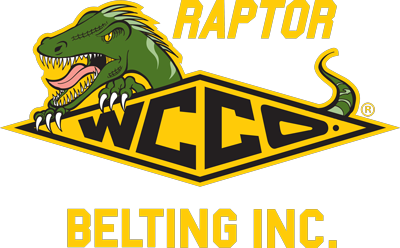 DIRECT SEEDING is a Master Distributor of WCCO Belting.  Belting can be purchased through our network of Dealers. 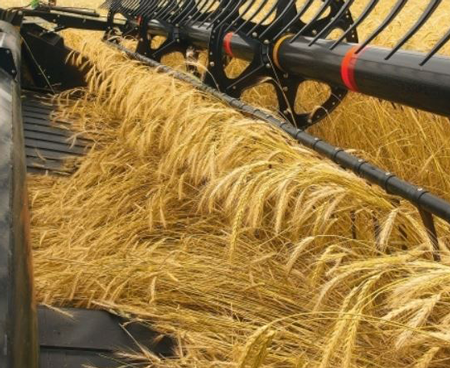 ARMSTRONG MACHINING is a division of DIRECT SEEDING.  Manufacturing parts for the agricultural equipment we sell helps us to keep prices down and ensure that we have parts in stock. 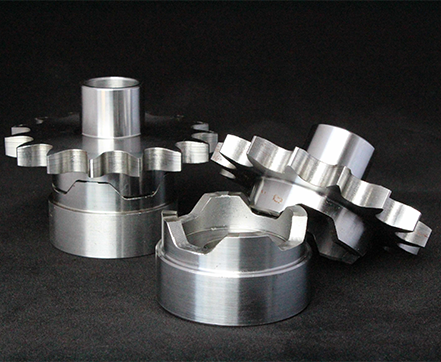